WATERWEASEL
A whole new way to experience the world.

Not just another weasel

Weasels vary in length from 173 to 217 mm, females being smaller than the males, and usually have red or brown upper coats and white bellies; some populations of some species moult to a wholly white coat in winter. They have long, slender bodies, which enable them to follow their prey into burrows. Their tails may be from 34 to 52 mm long.

Weasels feed on small mammals, and have from time to time been considered vermin, since some species took poultry from farms, or rabbits from commercial warrens. They do on the other hand eat large numbers of rodents. They can be found all across the world except for Antarctica, Australia, and neighbouring islands.

Fun for the whole family 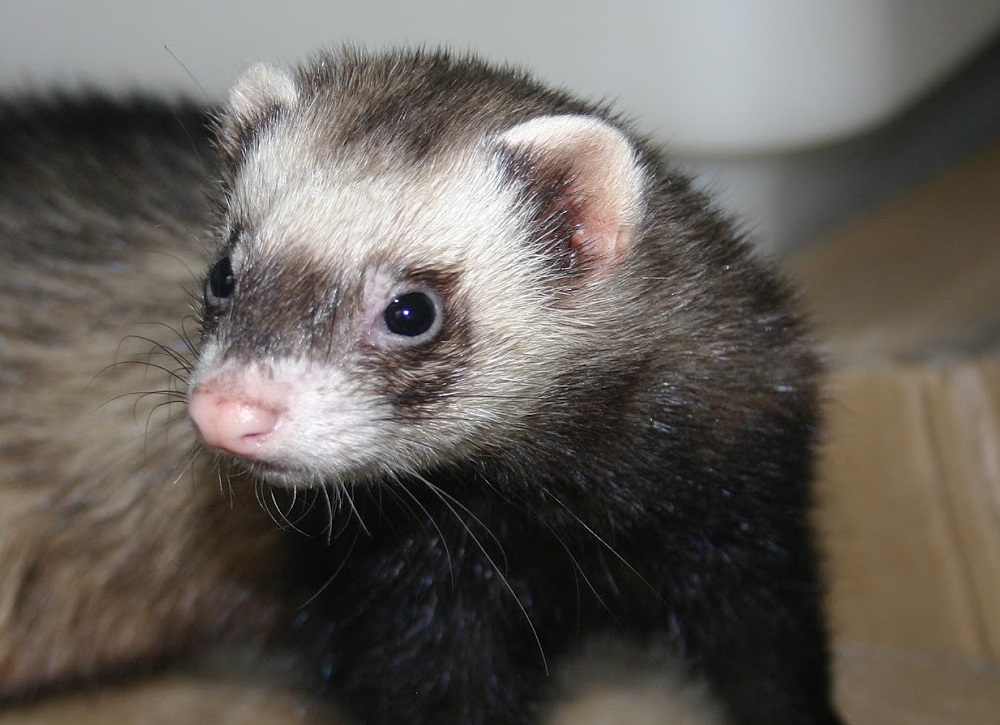 Weasels come in many colours, but also in black and white, which is guaranteed to be 100% colourblind friendly. Also ideal for the hard of hearing. 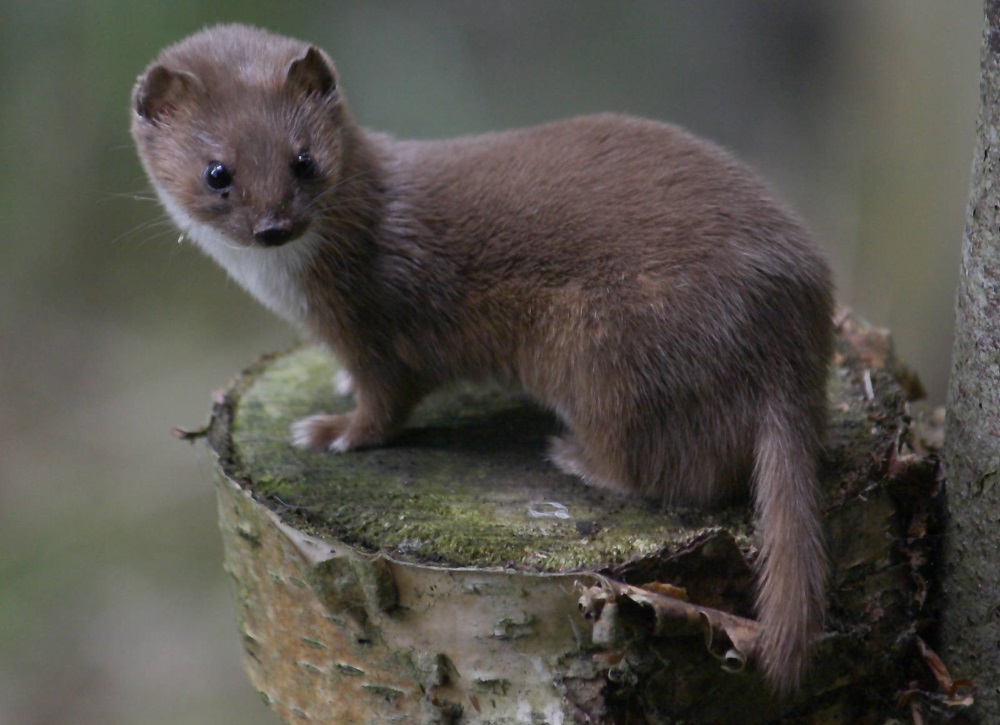 The weasel's unique physiology and anatomy grant the weasel unparalleled stability and stature, allowing it to stand in practically any situation and on any surface.

Excellent at hide and seek

A product of evolutionary selection, the weasel's distinct position on the food chain has rendered it a master of the art of camouflage. Furthermore, its keen sense of presence and smell cause it to be an award-winning hunter.